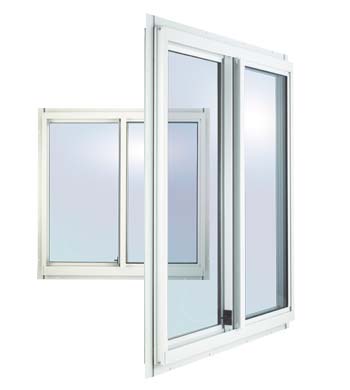 ﻿We have long been known for making one of the tightest horizontal sliders on the market. While many competitors hide their air infiltration rates, Gerkin touts a rate that is over 400% better than architectural standards. These sliders feature dual interlocks, dual weather strips and tapered sash rails, which allow for uncommonly low air infiltration rates. Our NFRC thermal numbers also boast one of the best found in aluminum windows. The Rhino slider offers a great overall value in cost and performance.

Our fixed and slider windows are so well made, that even Hilton Corporation has named Gerkin as one of their preferred windows.